Alfredo Häberli — Memories of the Future


The exhibition brings together all the projects realized between Häberli and Iittala over two decades. The exhibition opens at the Design Lab Gallery in Iittala & Arabia Design Centre in Helsinki on May 4th, 2021. 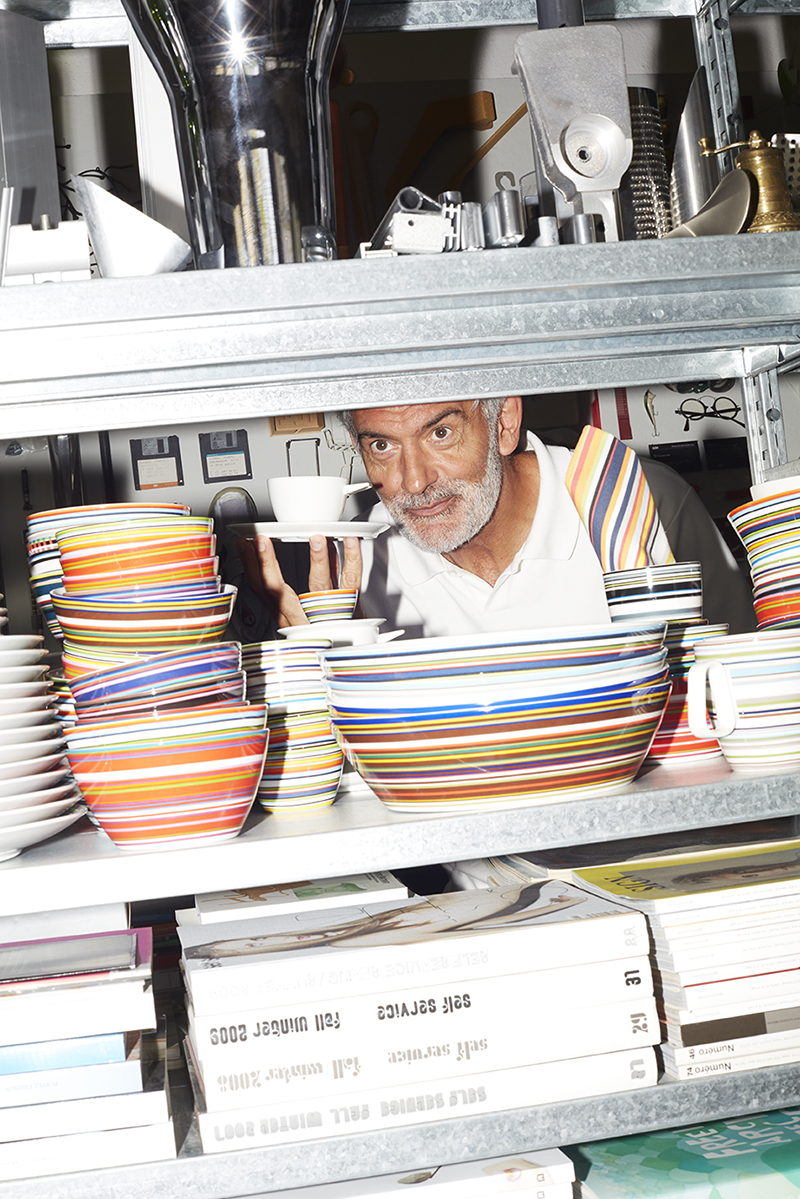 The Argentinean-born, renowned Swiss contemporary industrial designer Alfredo Häberli has collaborated with Iittala already since 1999, for a bit over two decades. During that time, Häberli has created numerous designs for Iittala, which have generated new paths and directions for Iittala as well as the social situations for which the designs have been created.

Häberli's designs have become some of Iittala's best-known, most beloved, most distinctive and award-winning collections. The designer is known, among other things, as the creator of such internationally acclaimed collections of Iittala, as Essence (2001), Origo (1999) and Kids’ Stuff (2003).

The exhibition "Memories of the Future" brings together all the projects realized between Häberli and Iittala over two decades. The exhibition combines a selection of objects and sketches from Häberli's personal archive and Iittala's collections. Video filmed at his studio in Zürich and an exhibition booklet shed light on Häberli’s personal experiences, insights, and stories of the design processes behind each project.

"Having a reason to dig into my archive and to reminisce about the joint history with Iittala, fills me with joy. I found ideas, sketches, prototypes and out of production items, and items that have been produced since the beginning of our collaboration."

In the exhibition the objects of different projects are arranged in a large display where they can be viewed as their own entities and at the same time interacting with each other, creating multiple layers and background for what is ultimately realized, for example, as a glass or a bowl in people’s daily lives and celebrations.

"I am deeply honoured to be able to work with a brand like Iittala, with such a rich history. Together we have managed to create some products that could be considered iconic – some have survived turbulent times for the industry while others have tested the accumulated knowledge and visionary views from all involved individuals", Häberli says.

Häberli encourages the exhibition visitor to take the opportunity to pause for a moment and think about the importance of loyalty, continuity, longevity, the past and the future.

The Memories of the Future exhibition is open at Design Lab Gallery, 8th floor, in Iittala & Arabia Design Centre from May 4th to January 2022.