9.5.-9.6.2019 | Summer exhibition organized by Arabia Art Department Society is displaying latest works by the artists. Visiting artists of the year 2019, Marianne Huotari ja Sakari Kannosto, have also been invited to take part into the exhibition, as well as the artist in residence 2017-18, Veera Kulju is included. By the opening of the exhibition Art Department Society will launch its new small-scale collection, Experimental Forms, by Kati Tuominen-Niittylä. 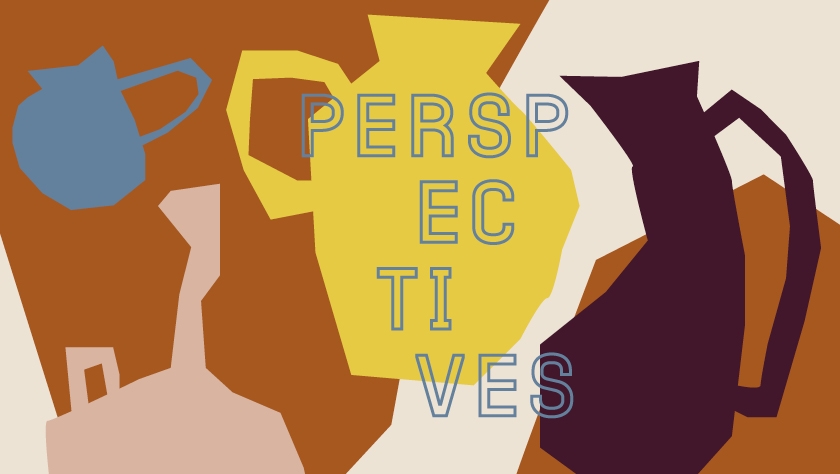 Perspectives, an exhibition organised by the Arabia Art Department Society, opens in the Iittala & Arabia Design Centre on 9 May 2019. On display are a majority of the Society's artists and several guest artists from the past year.

In the spring, the Iittala & Arabia Design Centre houses an exhibition where one has the opportunity to delve into works of design and contemporary art that stem from the use of ceramics as the material. Arabia Art Department Society is one of the most important communities of ceramic art in the world. It is a legendary hub of creative design where artists have never shied away from foraying into the visual arts.

It has been a long while since Finland has gotten an informative look into the current works of the Society's artists. As the name suggests, the exhibit Perspectives offers perspectives on the question:

"What is contemporary ceramic art and what is happening in the field right now?"

The varied exhibit presents the artists and their works as a winding and plentiful whole. 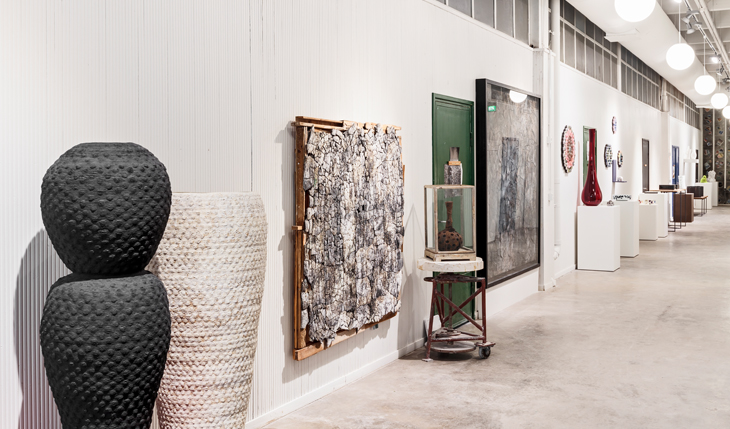 The exhibit is an expedition into a material that can be used in so many different ways that the viewers are sometimes left rubbing their eyes in disbelief. Ceramics last forever and some of the world's oldest surviving artworks are ceramic. Modern technology presents new opportunities for the material, but it is still rooted deeply in clay, hand-shaped forms and firing. The history of art and culture is present in the works, whether it is desired or not. It is this positively-charged challenge that the exhibition seeks to meet.

The exhibition also contains works from
Marianne Huotari and Sakari Kannosto, the Society's guest artists
for the year 2019, and Veera Kulju, a resident artist for 2017-2018.

The Society produces its own short-run Art Collection with
1-3 new works each year. The series has already seen sculptures
by Jasmin Anoschkin, Katja Tukiainen and Kim Simonsson.
In conjunction with the exhibit, the Society releases the next piece
in the short-run series titled Muotokokeiluja (Experiments with Shapes)
by Pro Finlandia winner Kati Tuominen-Niittylä.