This new exhibition by Jack Self asks visitors to radically rethink their relationship with time: to reflect on today and speak to tomorrow. 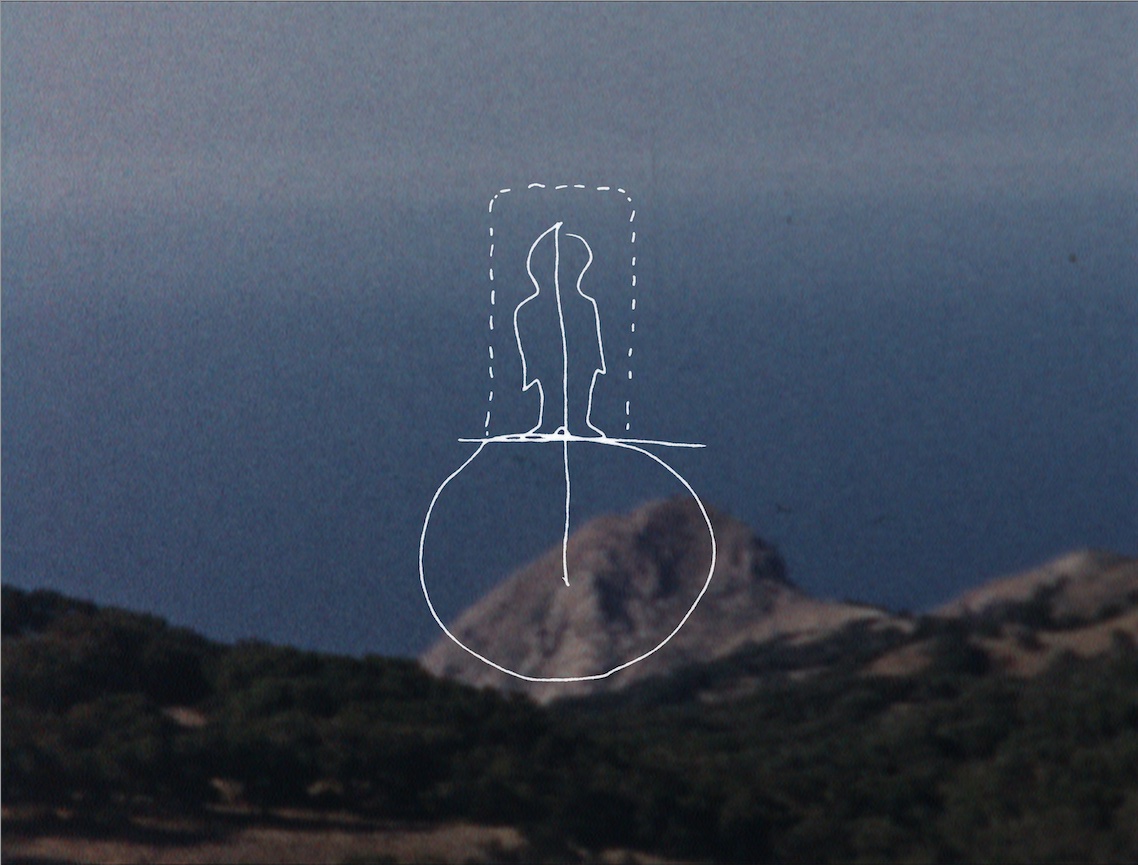 Iittala presents an exhibition called “It’s About Time – The Radicality of Timeless Design” at the Design Lab Gallery in Iittala & Arabia Design Centre in Helsinki, Finland from the 20th May to the 28th August. The exhibition asks visitors to radically rethink their relationship with time: to reflect on today and speak to tomorrow. Inspired by the design philosophy and work of the legendary Finnish designer Kaj Franck, whose distinguished Teema series turns 70 years in 2022, it also asks us to be more mindful of our impact on the world today, and to think again about our obligations to future generations.

The exhibition concept is created by London based architect Jack Self and implemented by Päivi Niemi, designer and Creative Manager of Design Lab Gallery. Niemi has also directed a video for the exhibition, which shows live footage by Kaj Franck from all over the world. In addition, the video presents design objects designed by Franck from the collection of Franck's friend, interior architect and designer Tauno Tarna, which show Franck's quest for universal basic forms. This is also illustrated by the drawings and thoughts animated from his sketchpad.

The exhibition explores the radicality of designing timeless objects beyond trends and obsolescence. Inspired by the design philosophy and work of Kaj Franck, also known as ‘the conscience of Finnish design’, it asks us to be more mindful of our impact on the world today, and to think again about our obligations to future generations.

At the core of the exhibition is a time capsule. Visitors are offered the chance to leave their personal message, which will be opened after 30 years – when Iittala’s Teema collection, designed by Franck, turns 100 years.

The word radical means, “going back to the root, the essence”. Timeless design is radical because it tries to define what it means to be human. Designing a timeless object means thinking beyond trends or obsolescence. Timelessness does not speak about one person, one society, or one era. Designing a timeless object means anticipating change, which is the only constant. Kaj Franck understood this paradox: how to be present today, thinking of tomorrow.

Jack Self states, “Time is a cultural construct, and our current ideas are incompatible with the climate crisis. We do need to change our behaviour, but we also need to change how we think about time. The old model of linear and exhaustive time must be replaced by a circular and regenerative time. This is just as big a challenge.”

“Kaj Franck was pioneering ecological and social justice more than 70 years ago. It is easy to overlook how radical his thinking was in his own time – and how subversive his dedication to timeless design remains today, in an era of hyper consumerism and disposable culture,” says Self.

The exhibition asks one to take their time: reflect on today, speak to tomorrow. "What is our duty to future generations? What can we do for them today?" reflects Self. Timelessness today means making radical changes for the future of humanity. There is no better moment. It’s about time.

In 1952, Finnish designer Kaj Franck changed our understanding of tableware with the launch of a groundbreaking collection. The designer’s pioneering beliefs in sustainability, equality and moderation fueled his revolutionary vision. With the iconic Teema (First introduced as Kilta in 1952. Kilta’s design was revisited and renewed by Franck in 1981 and then re-named Teema), Franck created a collection that embodied his values and set a new standard for tableware.

Teema in many ways embodies Franck’s pioneering thoughts about sustainability, equality and moderation. The design’s multifunctionality, simplified forms, combinability and high quality form a collection which has stood the test of time.

While Teema continues to be a part of households around the world, its impact goes beyond tableware. The values the collection embodies ushered in revolutionary changes seventy years ago and are still relevant today.

Jack Self (1987) is an architect and writer based in London. He is Director of the REAL Foundation and Editor-in-Chief of the Real Review. In 2016, Self-curated the British Pavilion at the Venice Architecture Biennale. He is Master of Diploma Unit Six at the Architectural Association. Self’s architectural design focuses on alternative models of ownership, contemporary forms of labour, and the formation of socio-economic power relationships in space.

His work has been shown widely, including at the MAXXI in Rome, Tate Britain, ICA in London and Design Museum in London. Self's first book Real Estates: Life Without Debt is now in its second printing. His other books include Home Economics (2016) and Mies in London (2018). He was previously Contributing Editor for Architectural Review (2009–2017), Editor-at-Large for 032c (2014–2018) and Editor at Strelka Press (2011-2013).